Community Bail Funds as a Tool for Prison Abolition 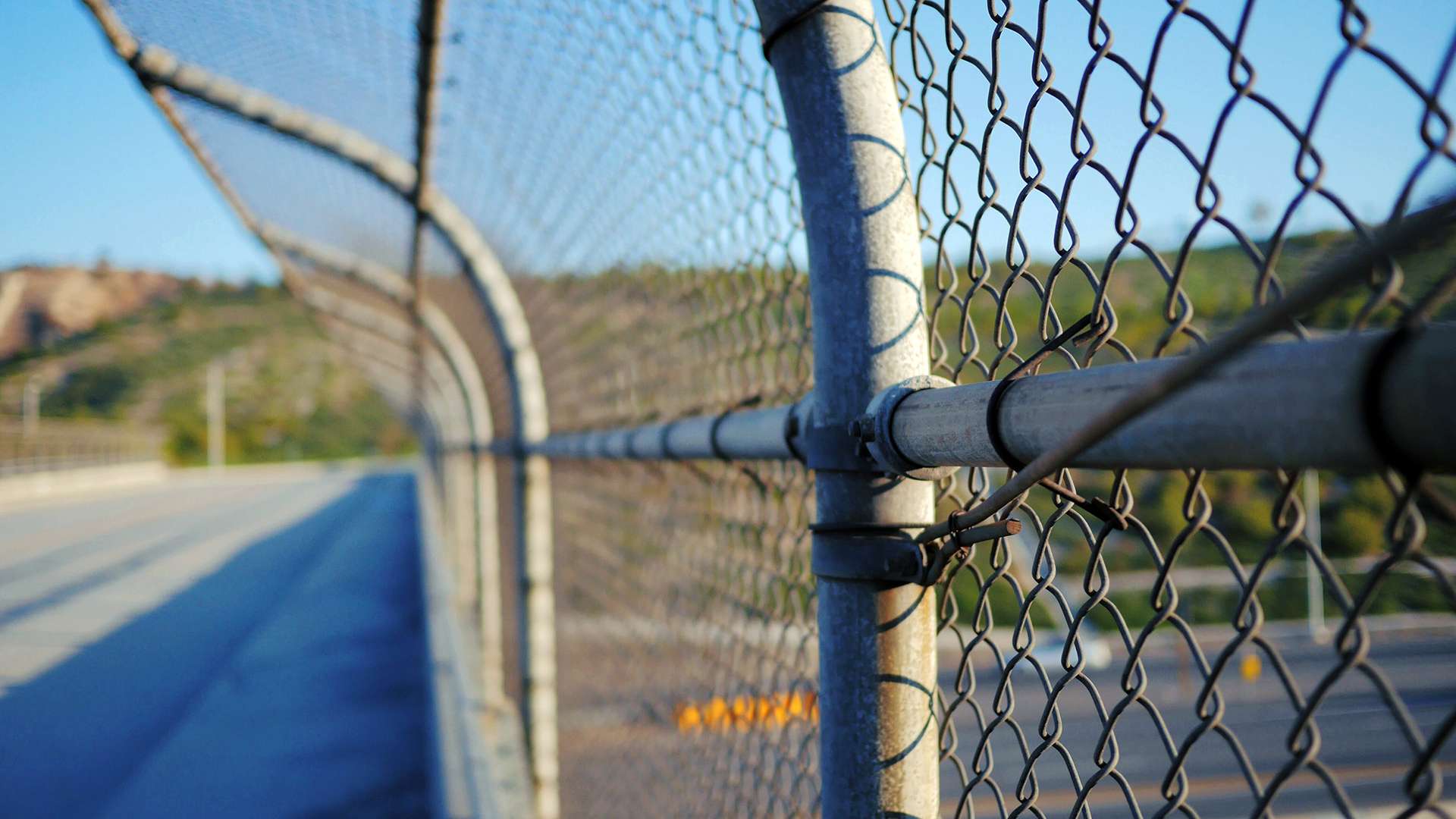 Click  here to read all posts in our Money Bail series, including the introductory post presenting an LPE perspective on pretrial detention and Part I of this post on “Moving from Ending Money Bail to Demanding Pretrial Freedom.”

We direct bail funds in Chicago, Colorado, Connecticut, and Massachusetts that are deep in the fight to end wealth-based incarceration. Collectively, our four community bail funds have purchased the freedom of more than 4,000 people at a cost of over $3 million. Our organizations intervene at the point of release, paying bail for those who cannot pay themselves and developing strategies to end pretrial incarceration. When people are free while awaiting trial, they have better case and life outcomes, which makes bailing people out one effective way to lessen the impact of criminalization on individuals, families, and communities.

But bail funds do much more than just pay bail: we are organizing hubs in community and key players in the larger movement for prison abolition. In total, more than 60 community bail funds across the country play leadership roles through diverse tactics running the gamut from policy development and courtwatching to direct action and participatory defense campaigns. The mission of community bail funds is to organize to make ourselves obsolete—not only because there are no more bails to pay, but because we have ended pretrial incarceration and supervision.

Despite being organizations founded with the purpose to pay money bails, community bail funds have long helped expand the conversation around pretrial justice. For example, in Colorado in 2019, organizers successfully derailed legislation that sought to end money bail while increasing preventive incarceration. The legislation would not have created a fairer and less oppressive criminal legal system because it merely substituted one form of deprivation of liberty (jail) with electronic and financial punishments. Instead, organizers successfully passed an alternative proposal that simply eliminated the use of money bail for a section of ordinance violations and misdemeanor charges without replacing it with anything else or increasing penalties for any other people. This seemingly minor change promotes decarceration by removing a tool judges used to lock people up without putting another carceral tool in its place.

Similarly, in 2019, organizers in Massachusetts successfully derailed legislation that would have mandated the use of a risk assessment tool in pretrial release decisions, created a new “Pretrial Services” division of the probation department, and allowed judges to consider more than risk of flight when setting bail. While proposed under the guise of “ending money bail,” these policies did not force the system to free more people, they just tried to change the mechanisms available to incarcerate people.

As we chip away at the power of the criminal legal system to incarcerate, surveil, and monitor people during the pretrial period, we weaken the system’s overall reach. Faced with less coercion, fewer people plead guilty, fewer people are sent to prison, and communities remain more intact. Stronger communities are better able to organize for social change, including the end of mass criminalization.

But abolition is not merely the absence of cages; it is also the presence of resources, wellness, opportunity, and justice. Thus, decarceration must also be accompanied by divestment from jail budgets and reallocation of resources to provide for the communities most targeted by criminalization. Shifting government spending from incarceration to meeting people’s needs is investment in real community safety.

Amid these structural questions about the big-picture objectives of criminal legal reform efforts, we remain self-critical of the role bail funds play. After rapid growth over the last five years, there are now many community bail funds around the country. Bail funds lacking an abolitionist analysis risk cooptation by the system they seek to destroy, such as when sheriffs celebrate the opening of a bail fund as the “solution” to jail overcrowding. A private, philanthropic intervention that allows police to continue arresting the same number of people, prosecutors to keep charging the same number of people the same way, and judges to keep setting the same bails, is no “solution” at all.

Thus, bail funds must intervene strategically and organize collectively, in line with a critical political economic analysis of the carceral system. As bail funds continue to evolve, we will continue joining other community members in the work to free each other through participatory defense, copwatch, defense campaigns, courtwatching, and all other manner of mutual aid and solidarity.

When built as a tool of abolitionist organizers with a clear analysis about pretrial freedom, community bail funds are well-positioned to intervene at the point of release, free people from incarceration, and serve as organizing tools to end incarceration altogether.

A Diversion Toolkit for Communities

The Road to Repair: Restorative Justice in the Aftermath of Serious Violence and Harm

Toward a Radical Imagination of Law

How Anti-violence Activism Taught Me to Become a Prison Abolitionist

A National Portrait of Restorative Approaches to Intimate Partner Violence