Surviving Rape as a Prison Abolitionist 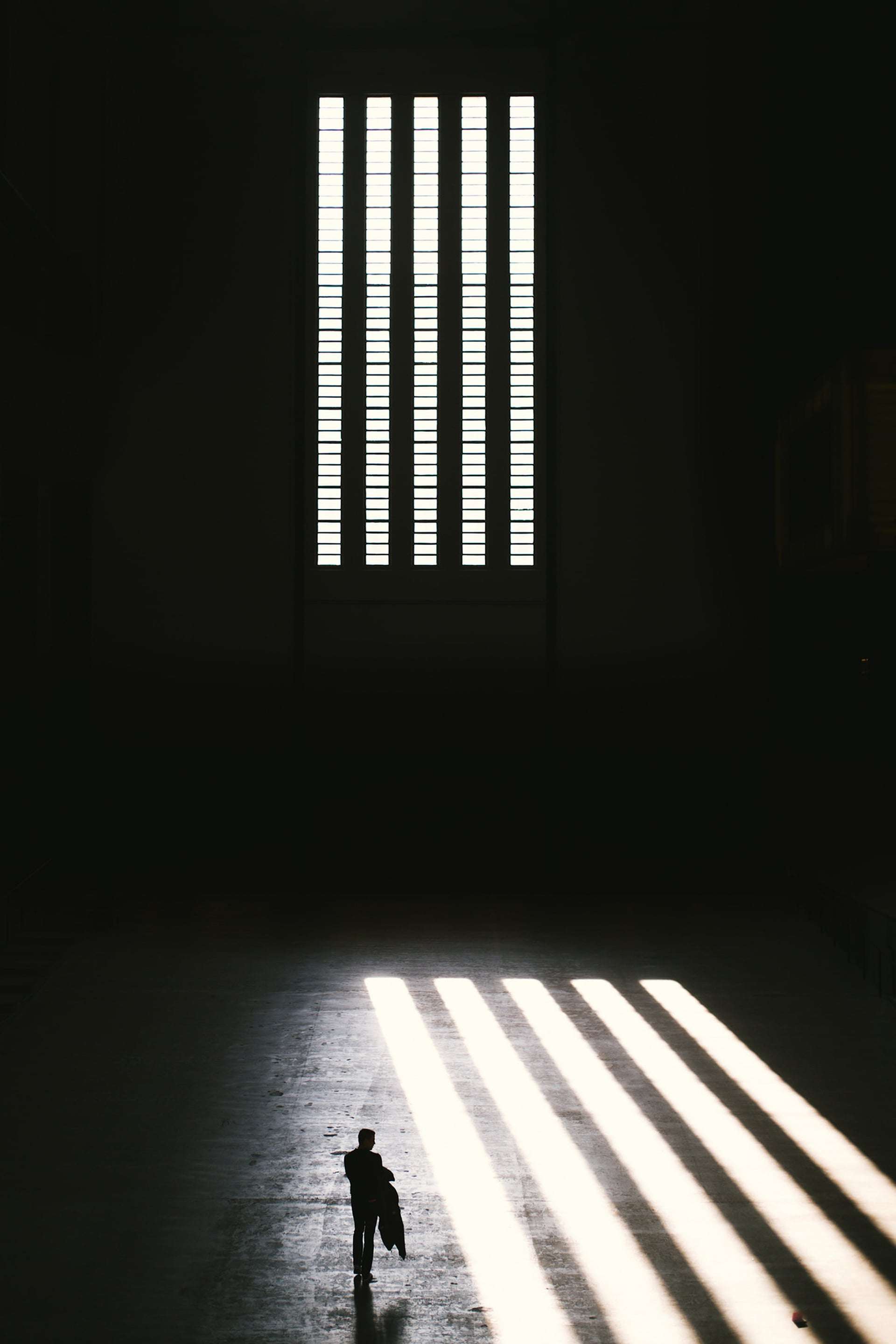 PEOPLE TRY TO POKE HOLES IN THE PRISON ABOLITION MOVEMENT BY ASKING “WHAT ABOUT RAPISTS, DO YOU WANT THEM JUST WANDERING AROUND?” BUT THEY ALREADY ARE.

TW/CW: mentions of sexual assault and details of r/pe.

It took me two years to tell anyone I had been raped. I won’t go into details today—or maybe ever—about my experience with sexual assault. I don’t want people to lose themselves in their attempts to undermine my experience and miss my central point: the criminal justice system cannot heal the wounds of sexual trauma.

I grew into my understanding of prison abolition over the course of many years. In reading The New Jim Crow and doing further research, I began to understand the prison abolition movement as a set of moral and political beliefs that takes into account all intersections of oppression. From patriarchy and the school to prison pipeline, to other forms of racism, ableism, etc. Prison abolition is a movement that allows people to imagine seismic changes to the ways we address these societal ills and gives us permission to work outside the current confines of our penal system to affect the lives of our families, neighbors, communities.

Because of this, by Jan.  2017 when I was assaulted, I knew I could never in good conscience become a part of the U.S. penal system—even as a victim. There are a million reasons I didn’t report my rape. My rapist’s immigration status, my own internalized whorephobia, my self-doubt, my fear of being laid bare in front of the media or a court or even just an ER room. I kept questioning: is it possible that this was all just a misunderstanding?

Rape is not about sexual desire, even for the perpetrator. It is nothing more or less than a twisted externalization of power. He knew he was making me uncomfortable, he knew he was frightening me, he gloried in it. After he had finished, he drove me home at 3 am; drunk and manic, speeding through red lights, ecstatic at my terror.

When I walked in the door to my house, I closed my eyes, leaned my forehead against the blissfully cold door, and locked it. He knew where I lived. I double-checked every door and window in the house. Then, despite having watched almost every episode of SVU which warns against this, I sat down on the floor of my shower, tucked my knees under my chin, and stayed there. I let the water burn away his smell, the stickiness of his fingers, and his semen. After what felt like years, I picked myself up, put on my pajamas, and set my alarm for 7:25 am.

I saw him again two days later, wanting to prove to myself that this had all been a misunderstanding. I wanted a do-over. Again, he assaulted me. But how could I report anything if I had quite literally gone back for seconds? Who would ever believe me? How would I ever forgive myself for putting another brown man in jail? How would that help? I went about forgetting him.

RECOMMENDED: POST-RAPE RESOURCES DON’T HELP TRANS WOMEN, BUT THEY COULD

Two months after I left his car bleeding and in tears, he texted me randomly. I began to feel like I saw him everywhere. In every man I passed on the street, out of the corner of my eye in the grocery store. I heard him in every creak of my house and rustle of trees at night. I grew accustomed to sleeping less and fitfully, double and triple-checking my locks, but could never bring myself to say aloud that I had been a victim of rape. I buried him and his smell and his fingers deep in the recesses of my mind and went about forgetting him. Who goes back for more?

I finally told my therapist what had happened, barely audibly, in January 2019. The memories I had so carefully buried began to thaw in earnest when I entered a loving and thoughtful and equal partnership. I could no longer keep them small, portable, manageable now that I knew how it felt—what it meant—to be respected and adored.

And again, even now that people knew, even now that I had been believed, I knew I could never pursue legal action. What good would it do me and my healing process to have him in jail? Even if the police did believe me and the jury agreed and then the sentencing was carried out “appropriately”? When people go to jail for rape they are further embedded in cycles of sexual violence, having to deal with prison’s formal and informal power systems which are enforced in large part through the use of rape and assault.

Rape culture teaches that power comes from domination which can be performed using the tools of sexual aggression and violence. All of these things which brought him to sexually assault me in the first place would only become more a part of his identity and his survival strategy if he were forced to go to prison. And when released, he would be more likely to assert his domination through sexual violence than ever. This is not a healing cycle for either victims or perpetrators. No one—not even a sexual abuser—deserves to be assaulted.

People love to try to poke holes in the prison abolition movement by saying “what about rapists, do you want them just wandering around?” But the reality is, they do wander around. Between unreported rapes, and rapes that never go to trial, and trials lost, and plea bargains accepted,  fewer than 6% are arrested and fewer than 1% are convicted. Beyond that, though, placing people in environments in which sexual violence is the currency of survival is not making anyone safer.

RECOMMENDED: RAPE CULTURE, DL MEN, AND THE CARCERALITY OF THE CLOSET

Prison abolitionists acknowledge that in some cases societal separation (over various time lengths with various parameters) is necessary but disagree that a prison system can adequately address the ultimate causes of rape. Pilot programs have long been established across the country that have provided an alternative to the prison model of justice, forcing abusers to reckon with the consequences of their actions, feel the pain they have inflicted keenly, and pay their newfound knowledge forward, all without the use of prisons and jails. Is that not the goal of a restorative justice system?

In my ideal world, for my specific situation, I want my rapist to go to therapy. I want him to figure out why he felt the need to assert his dominance through coercion, fear, guilt, and intimidation. I want him to really feel what he did to me. I want him to know he has stolen and dominated almost three years of my life. I want him to know that I still have panic attacks about him. I still hear him in every creak, in every rustle of branches. I still replay my rape late into the night, trying to figure out when I could have gotten away, what I could have done differently. I flinch at the sound of his name, common as it is. I see him out of the corner of my eye in the grocery store even though we’re well over 500 miles apart. I feel his sticky fingers.

And yet I never want to talk to him again, and I never want to hear from him again. I do not want his apology. The best ending to this story is that he will take the pain that fed his actions, process it, and use it to teach others how easy it can be to externalize your trauma and how important it is to find people you trust who can help you parse it out. I want him to say I forced someone to have sex with me and I will never, ever, be able to live that down, but I can help make sure that it doesn’t happen again.

I’m doing my part. I just want him to do his.

Miriam Perez-Putnam is based in Pittsburgh, PA where she lives with her spouse and a truly chaotic number of pets. She is on an endless quest for the perfect bloody mary. Hot takes can be found @perezident_mir

Barnard Center for Research on Women

The Zehr Institute for Restorative Justice