There is No Such Thing as Prison Reform 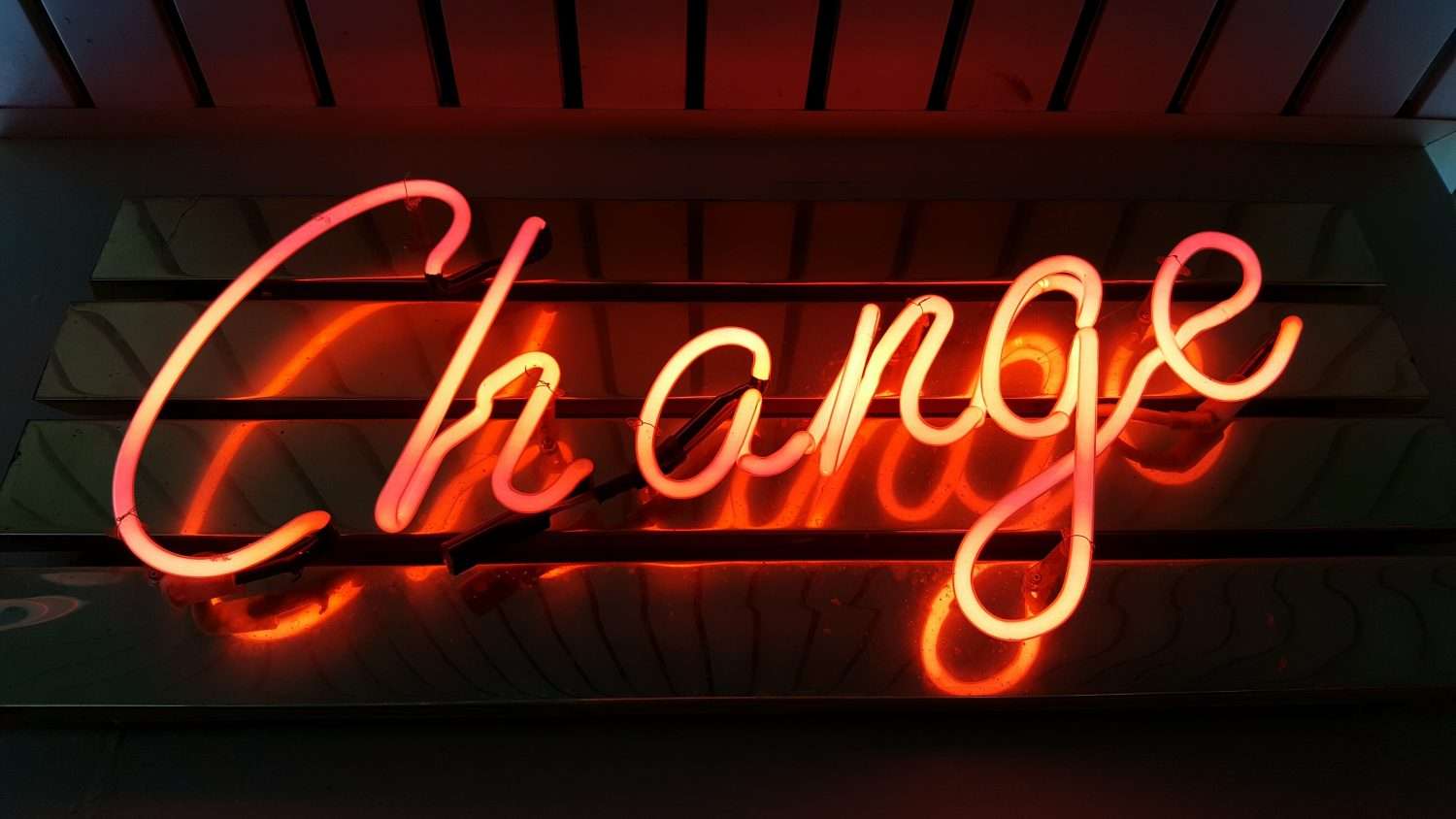 One year ago today, CeCe McDonald was released from prison. Her crime? Self-defense against a racist, transphobic attack in which she was glassed through the cheek, resulting in a lacerated salivary gland that required 11 stitches.

CeCe’s story gained international attention. People widely saw it as the persecution of a trans woman of color: sent to prison for defending herself against a hate crime. “Free CeCe” became a cause célèbre, with 18,000 people signing a petition demanding her release, and trans actress Laverne Cox using CeCe as inspiration for her character in Orange is the New Black.

As 23-year-old CeCe and four friends left Minnesota’s Schooner Tavern on June 5, 2011, a cluster of white people outside began to shout slurs, using “chicks with dicks”, “faggots” and “niggers” against the African-American and largely LGBTQ group. A fight ensued, during which swastika-tattooed attacker Dean Schmitz was stabbed with a pair of scissors. CeCe was the only person arrested.

Facing a possible 40 year sentence for murder, she accepted a plea bargain, and eventually served 19 months. During her time in prison, she was held in two men’s facilities.

But you can’t talk about CeCe McDonald without also talking about Michael Brown and Eric Garner, about Rekia Boyd and Yvette Smith, about the way in which the state and the police systematically target, imprison, and kill of people of color. Less than a year later George Zimmerman was acquitted, on grounds of self defense, for the murder of Trayvon Martin, giving rise to the #blacklivesmatter movement.

State violence and the threat of the prison industrial complex (PIC) lives in the bodies of queer and trans people of color from their first breath, prior to any organized resistance.

California prison abolition group Critical Resistance brought CeCe to the Bay Area earlier this fall. I interviewed her on prison abolition strategies, the importance of creative community on the inside, and how to fight back against systemic oppression.

AK: What kinds of things do you want to see come out of the prison abolition movement?

AK: Can you talk more about the prison abolition movement compared to prison reform work?

CM: I feel like true reform would be the actual ending of prison: dismantling the prison system. There is no such thing as saying we can fix it and end it. We can only have it one or the other way.

A true abolitionist, while thinking of reform, would think of ways to: first, free prisoners, second, dismantle the prison industrial complex and third, find alternative solutions and other ways to deal with crime and punishment and justice, knowing that we all won’t have the same idea of what that is.

The word ‘reform’ needs to reshape itself. We don’t want to make prison different, we want to make it end. In my opinion there is no such thing as reform.

AK: I would like to hear some of your thoughts on community accountability processes or transformative justice as an alternative to the prison industrial complex.

AK: You talked about people being passive players in this framework of (resisting) capitalism, racism, and all the terrible things. What are your suggestions on how people can not play that game?

CM: I feel like a lot of times people don’t speak up. To not be so passive about things is to speak out and educate yourself on these things and know what the reality is, what the truth is, assimilate that with your privilege and make shit happen!

For me, I feel like it’s really important because a lot of times people claim to be an ally or an activist but you can’t be passive and be both. You can’t be an activist and sit back on the sidelines and be like: “Oh, I made some cookies to raise money for a cause.” The reality is baking cookies isn’t going to help the cause and act of having a voice, standing up for people. I can’t be in a space with a bunch of people who think having a potluck is real activist work. We need to have a movement and be real about it.

People who have privilege can make some really big changes, you know what I’m saying? I want to see how many rich white people can call out their other rich white friends when they say something wrong. And that’s being a true ally. That’s being a true activist. It don’t have to just be you with a picket sign marching down the street. That’s cool too but what about the domestic shit? What about the shit that’s right next to me? That’s what counts more than being passive and saying that you’re an activist.

AK: What is your relationship to creative work? What possibilities for creativity are there inside prison?

CM: I’ve seen such talent within the prison that I was at, and also watching shows about different people in prison across the country I know that a lot wrote poetry, drew pictures, very detailed, wonderful pictures, sung songs, made-up raps, and stuff like that, about the PIC or being locked up, or being caught up in the system. It was natural to who they were as individuals, because of the diversity that’s in the PIC.

I went to write and it came out on paper, and the way people connected to me was through my blog, seeing my perspective as an individual in prison.

AK: You talked about having a positive relationship with your Parole Officer. How does that relationship work compared to interactions with Corrections staff?

CM: We have to understand people have predispositions. Occupations attract people who have internalized issues. So a person who is racist or sexist or classist or ageist or any of these things…they’re going to work in places that you go to on a day-to-day basis whether it be the post office, McDonalds, or the prisons.

The things that come along with being a prison guard: it’s people who feel like it’s their duty to put people of color in check and in line, you know what I’m saying? It’s icky that they work for the prison industrial complex, yes, you know what I’m saying? That exists. Those people exist and have jobs and those jobs are the places that we go to on a day-to-day basis.

AK: Is there anything else you would like to say?

CM: I just want people to start realizing the world that we live in. I want people to open their minds and their hearts to the things that are going on across the world. With the advances of social media we see it every day: police brutality, racism, war crimes, hunger, poverty. So much that we sit back and say, “Oh well, that’s bad,” and then go about our daily lives, to the nearest Starbucks and forget all about that.

I’m still going through issues with my incident, learning to trust people. I know there are people out there who are good, that want change, that expect love and empathy and sympathy. We need more people like that. We need to stop raising our younger generation to this idea of what hate is and it’s really hard. I know that it’s possible.

I’m really looking forward to being more diligent and steadfast in my advocacy work and bringing together different groups of people from different backgrounds. We need to open our minds and hearts to these changes to see what justice is, fear, and equality. We have to be the people who want change and move upon that, to end the ‘-isms’.

It hinders us as human beings. It prevents us from progressing. That’s what the system wants. They don’t want us to progress, to realize our true potential as human beings who can come together aside from all those -isms, and just be human beings.

It Is Time For A Community Approach To Mental Health