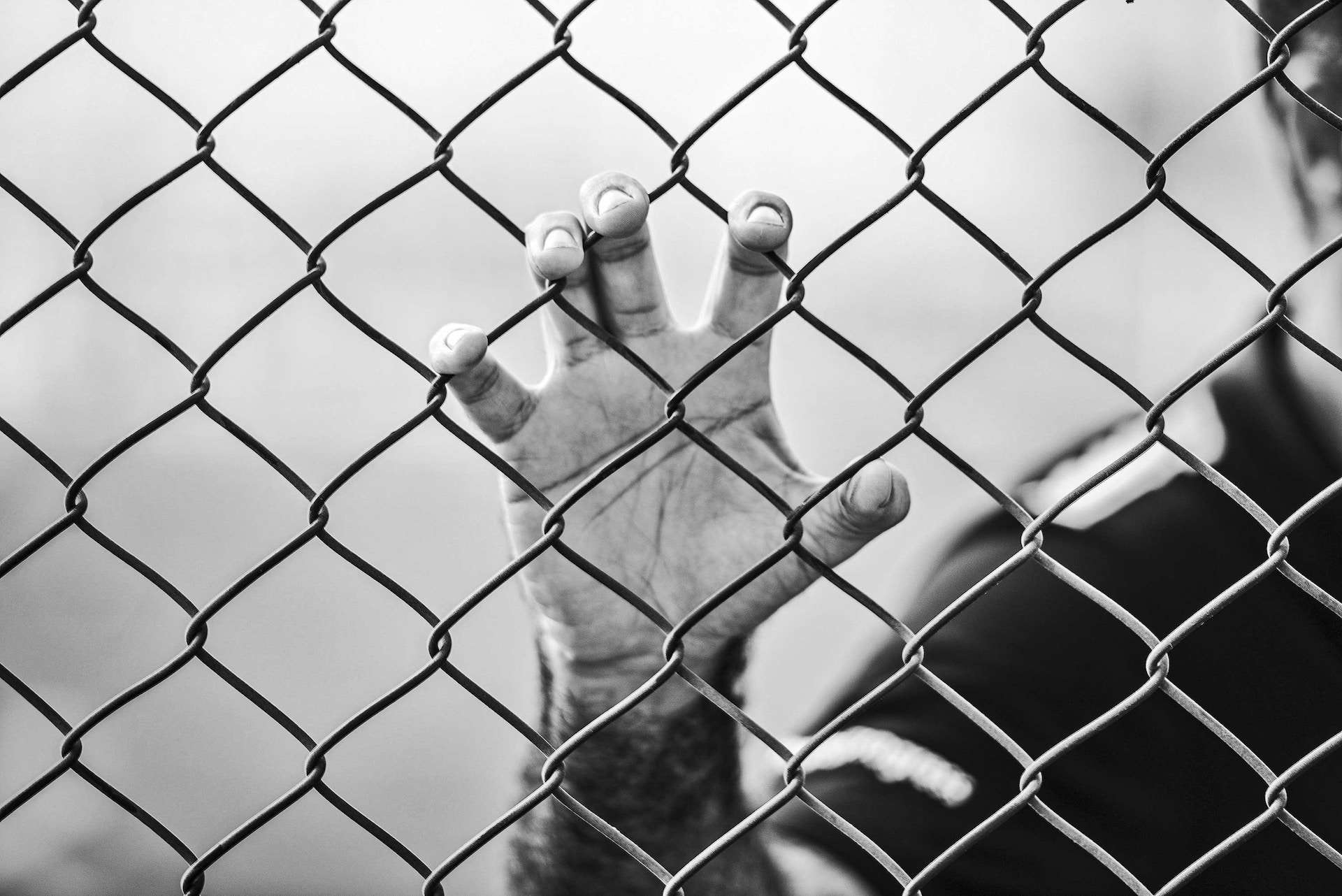 They also point toward the U.S. capitalist economic system as a major cause of the conditions that have led to the current crisis of mass incarceration. “Capitalism has to go,” abolitionist and educator Mariame Kaba told MSNBC’s Chris Hayes. “It has to be abolished. We live within a system that’s got all these other ‘isms,’ and we’re gonna have to uproot those. So we’re doing work every single day to set the conditions for the possibility of that alternate vision of a world without prisons, policing, and surveillance.”

Critics of prison abolition often ask, “Then what will happen to the murderers and rapists?” But as proponents of this project are quick to point out, the current system already fails to address that problem and consistently fails to provide opportunities for rehabilitation to those imprisoned within it. Restorative justice and transformative justice processes can offer additional answers and are an important part of the conversation, but some abolitionists prefer to look at the bigger picture. Instead of focusing on the hypothetical question of what should be done with the perpetrators of violent crimes, they ask how communities can address the underlying issues negatively impacting people’s lives and build a world in which people don’t feel driven to make bad decisions in desperate moments.

“When people tell me, ’What are we going to do with all the rapists?’ I’m like, ’What are we doing with them now?’” Kaba told Hayes. “They live everywhere. They’re in your community, they’re on TV being outed every single day…. You think that that system is doing a deterrent thing that it’s actually not doing.”

A National Portrait of Restorative Approaches to Intimate Partner Violence