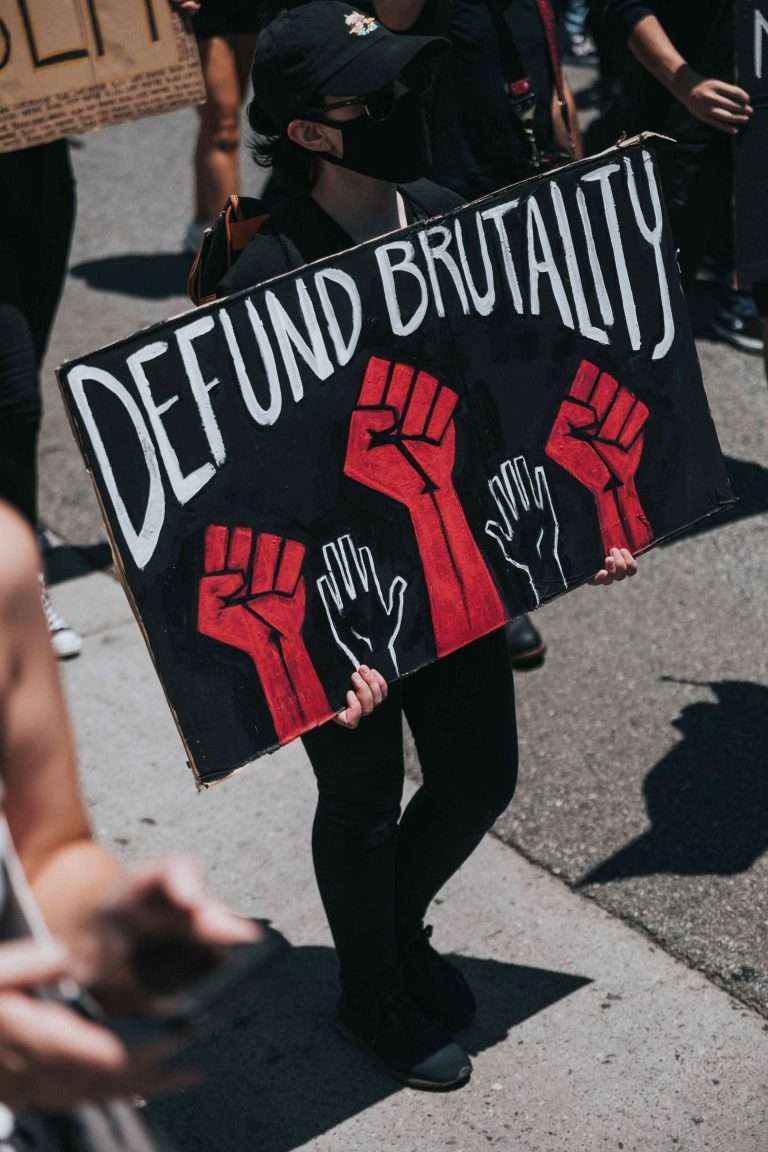 Abolition Is Not Merely a Demand, But a Long-Term Struggle

Recently, I received this text from a longtime comrade: “You’re not gonna believe this but the governor is on TV saying they are going to shut down all the juvenile prisons in Illinois.”

Not exactly. This text, and the statement by Illinois Gov. J.B. Pritzker, was more than an overreach. Preliminary reporting on this announcement is fuzzy. Is Illinois really closing the juvenile prisons, or is the state creating a new network of smaller prisons?

“Kinder, gentler cages are still cages,” as Rose Braz pointed out in 2006 when California pushed to create a massive network of smaller “gender-responsive prisons” to address the overflowing and toxic conditions in prisons for women. Braz was one of the founders of Critical Resistance, an international abolitionist organization that has been working for more than 20 years to end reliance on the prison-industrial complex.

Putting aside the question of the real outcome of the governor’s plan, this text sparked a jolt of joy, recognition and oddly, shame.

Roughly 12 years ago, the Chicago chapter of Critical Resistance ran a short and small abolitionist campaign called Leave No Child Behind Bars. A play on the name of a dismal federal educational policy, this campaign was aimed at raising the visibility of the long history of failed reform efforts surrounding one youth jail in Chicago: the Cook County Juvenile Temporary Detention Center, locally known as Audy Home (once the largest prison for young people on the planet). Our campaign asked: Why continue to reform this prison when we could close it down and reinvest the resources in supporting young people and communities?

We were a small, exuberant and scraggly bunch. With a hustled budget of maybe a few thousand dollars, we organized political education workshops and materials, and held meetings and a few public events. To be generous, our events were unevenly attended.

While likely not even on the radar of any larger criminal legal reform organizations at the time, our abolitionist materials were an interruption in the status quo of mainstream organizing and service provision during that period and ignited some backlash. Some folks who operated programs in Audy Home said we were out of touch, our demand was unrealistic — even that we were offensive and rude. More established groups pulled us aside to report that others who were in the right rooms had said we were operating with incomplete information, we should wait — we were creating problems.

History is a reminder to always stretch our vision: avoid the trap of limiting our demands and work to keep the whole struggle — not just the immediate fight — in front of us.

In classrooms, in street actions and innumerable workshops, this beloved community — notably overwhelmingly women, queer folks and/or people of color — gathered to learn and often to practice ways of responding to harm without prisons and policing, transformative justice and community accountability, and other forms of anti-racist, queer liberation. We are still listening, trying, experimenting and often “failing.”

This iteration of Critical Resistance Chicago hummed along and then fizzled — largely because key members moved away (growing abolition in other contexts). After this chapter drifted apart, reports surfaced of a cisgender man associated with our chapter who was named as someone who made several women uncomfortable — he kept hitting on them and wouldn’t take no for an answer. This too familiar organizing narrative, in a sense, deepened the confusion and shame always attached to any break-up. Ultimately, Leave No Child Behind Bars did not close the juvenile prison.

Fast forward to July 2020: “The 150-year-old punitive model simply doesn’t fulfill its mission,” stated Governor Pritzker: a complicated win, because even as some of our language was used, it is also an example of the state’s deft ability to absorb, incorporate and reorient our demands.

First, we must continue to surface histories of collective abolitionist interventions — however temporal and flawed. While the movement to close juvenile prisons didn’t start or end with this campaign, these often intentionally extinguished organizing histories remind us not that we were right, but rather that a commitment to ongoing and collective political action and education over the long haul is crucial.

Second, this history is a reminder to always stretch our vision: avoid the trap of limiting our demands and work to keep the whole struggle — not just the immediate fight — in front of us.

For example, as I work alongside people in adult prisons, the “bright line” of age — almost all were over 18 years old at the time of their “crime” — seems to co-sign their indefinite imprisonment: death by incarceration. How can we mobilize the current energy for “defund the police” or the proposed closure of juvenile prisons to dismantle the wider gulag across our state (and globe) — not simply for those under 18 years old?

Finally, abolitionists should take a huzzah! Let’s celebrate and claim our collective victories and keep growing and learning from our strengths and challenges. This campaign — and many, many others – reverberates: for instance, in the work led by the #NoCopAcademy organizers who pushed to defeat a proposed $95 million police academy in Chicago and those who are currently in the struggle to push the Chicago Public School to divest from policing. We are building our analysis and tools, getting stronger and smarter, and this is a win.

Let’s shout out love to our collective struggles for the long, long, haul: the only way to make the world we need.

Previous To Stop Police Violence, We Need Better Questions — and Bigger Demands Next Who Keeps Us Safe?