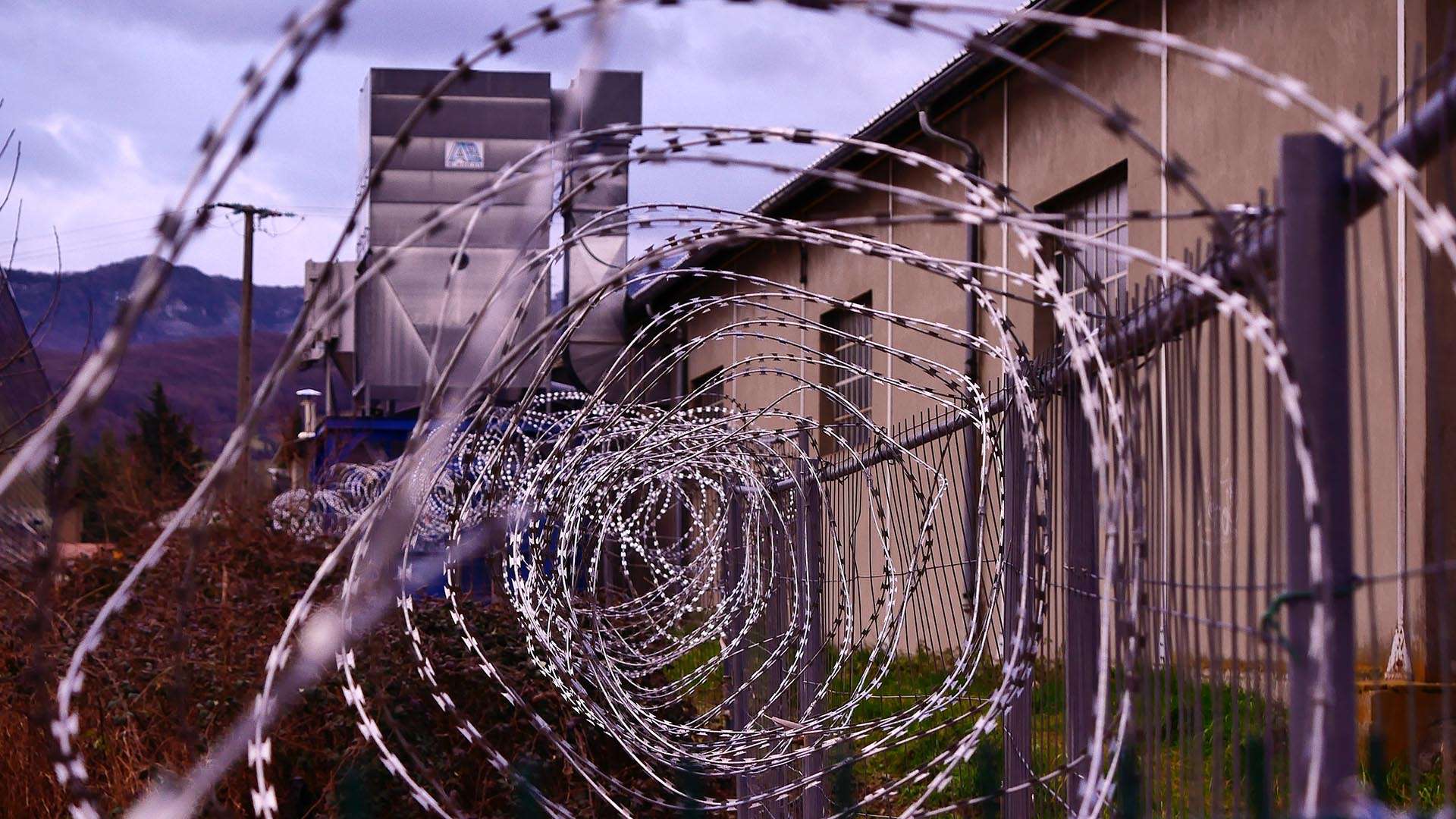 We need look beyond individual punishment to tackle a crisis which pervades the fabric of our society, argues Ann Russo 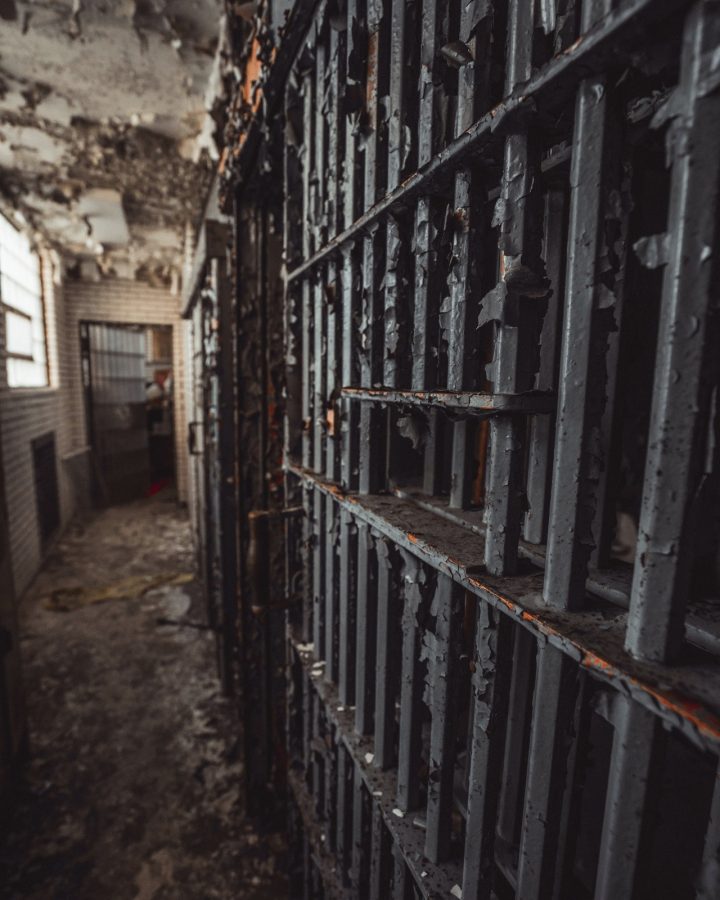 In 2017, the #MeToo hashtag on sexual harassment in Hollywood brought an outpouring of people, including many prominent celebrities, to publicly share their stories of sexual violence and harassment.

The accounts were heartbreaking and prompted public upset, outrage and calls for accountability, as well as denial, minimisation and victim blaming. They encouraged millions of people – women, men, queer, cis, transgender and intersex – to tell their stories on social media as well as in classes, in organisations, in families and in relationships. I remember the pain of opening Facebook to the hundreds of friends, students, colleagues, co-organisers and acquaintances sharing their stories of sexual violence and its devastating impacts. I also remember the pain of so many who felt that they could not share their story, did not feel safe to do so and/or did not want to contribute to the waves and layers of trauma being unleashed with no space for support, healing or justice.

In response, the media gave most attention to prominent, mostly white, heterosexual celebrities – those most privileged and with the most access to media outlets. The most marginalised continued to be marginalised – those who are trans, queer, gender nonbinary; people of colour; sex workers and others in working-class or precarious jobs; the undocumented; the homeless; people who are or have been incarcerated – all of whom are more vulnerable to interpersonal, workplace and state violence.

Even when it came to the surface that the original ‘MeToo’ movement began with Tarana Burke, a black woman organiser building support for young black women and women of colour ten years earlier, the dominant story stayed focused on celebrities. Despite the call for people to claim #MeToo, not all people’s stories were welcomed and some were actively discouraged, particularly when they did not fit the dominant gender binary framework of women as victims and men as perpetrators. I witnessed instances where women-identified survivors on Facebook directly silenced survivors who were trans and/or heterosexual and gay-identified men, as well as trans women, on the grounds that this was ‘our time’, not ‘theirs’.

The #MeToo focus remained on individuals – individual women harmed and individual men doing the harm. The broader cultural, institutional and historical structures and context were muted in the background. While it led to a sense of anger and rage, the paths forward offered few possibilities for real change. The call outs became a platform to demand accountability, but with no discussion of what accountability might look like beyond taking people to court and/or people being fired, disinvited, demoted or boycotted.

The dialogue stayed within a dominant carceral framework reliant on already existing mechanisms that do not create accountability or lasting change. Carceral feminism assumes that violence is caused by isolated individuals, that individual punishment or banishment is the only and best option available, and that the system is mostly fair. It frames sexual harassment and abuse as ‘aberrant’ behavior, rather than systemic, and so it works to create stronger laws, policies and procedures, alongside increased policing, prosecution and imprisonment.

These individualist solutions have never prevented violence, most people will not use these mechanisms, and the policies are actually not meant to prevent widespread socially sanctioned sexual harassment and violence. The deeply entrenched racism, classism, genderism, xenophobia and ableism of the criminal legal system offers little support for those most vulnerable to violence, who are often criminalised within these systems.

There are over 80,000 people incarcerated in England and Wales. Over half of women in prison report having experienced emotional, physical or sexual abuse during childhood and 46 per cent have experienced domestic violence. Black people in England and Wales are over three times more likely to be arrested than white people and are massively over-represented in the prison population.

What do people need when they’ve experienced and/or been affected by violence? How can we best support people in processes of healing and accountability? When people have been harmed, what do they want and need from the person who has done them harm? What might an active process of taking responsibility for the harm that we have caused, contributed to, and/or been complicit in? What might accountability look like that is not grounded in punishment, revenge and reactive rage, and that is oriented toward change and transformation? How can we disrupt, shift and transform everyday systemic oppression and violence without reproducing the power structures that produce it?

Building communal support and care for those most affected by sexual violence is integral to justice. While speaking out and telling stories is important, it often leaves the person speaking isolated, alone, without support and subject to victim-blaming, denial, minimisation and more. Abolitionist transformative justice projects create community support structures that can bring all those affected together to share stories, to support one another, to commiserate, to understand their common as well as different struggles and to learn how to be in solidarity with one another.

Another strategy is to begin to create accountability processes that do not rely on punishment and incarceration, and that offer paths for individuals to take accountability and commit to change and transformation. Punishment does not lead to any of these. Most importantly, many survivors do not necessarily want harm to be done in response to the harm caused. Instead, they want the person to take responsibility for their behaviour and its impact, to feel remorse, to offer a genuine apology, to address the survivor’s needs and to commit to individual change and transformation.

Rather than a one-size-fits-all model of justice, a transformative justice approach asks us to develop accountability from the perspective of the person or group harmed, and within the context of a community, an organisation or another collective that could actively support a process of accountability. From this vantage point, accountability is more of an active and collective process, not something imposed by a system, and a central goal is to provide support, care and healing for the persons harmed.

Accountability for abolitionists is not solely about the person who caused the immediate harm, but the broader group of people, community and institutions who have contributed to it, or denied it, or minimised its impact.

Prison abolition and transformative justice asks us to consider the question of how we move from reacting and managing violence within an oppressive state to transforming it. This requires that, when violence occurs, we gather with others to collectively develop a social and political analysis. This includes naming, analysing and understanding the underlying intersecting roots of systems of power that produce the sexual violence we are trying to address.

Concretely, this includes collectively examining the power lines as well as norms and everyday practices that allow the sexual violence to go on while being actively denied, ignored or minimised. From this, community participants come to see how we too have contributed to or been complicit in the ongoing sexual violence and the power lines that underlie it. These collective gatherings create space for developing community accountability – where people commit to collectively disrupting, shifting, challenging, and transforming sexual harassment and violence. Coming together to practice ways of shifting power and disrupting norms leads to long-term prevention.

While some see prison abolition and transformative justice as far-fetched and impossible, the ideas are being taken up in many organisations, groups and communities. The most visionary and powerful work is that led by radical women, queer, trans and gender nonbinary people of colour in the context of community organising. Mariame Kaba, a key leader in transformative justice and prison abolition organising in the US recently published an invaluable resource collection of frameworks, resources, strategies and toolkits that offer all of us everyday practices towards building support, accountability and transformation.

A Reckoning Inside the Domestic-Violence Movement

Abolition: A Journal of Insurgent Politics

How to Defund the Police