Navigating Justice For Sexual Abuse Survivors, When You’re a Prison Abolitionist and a Survivor 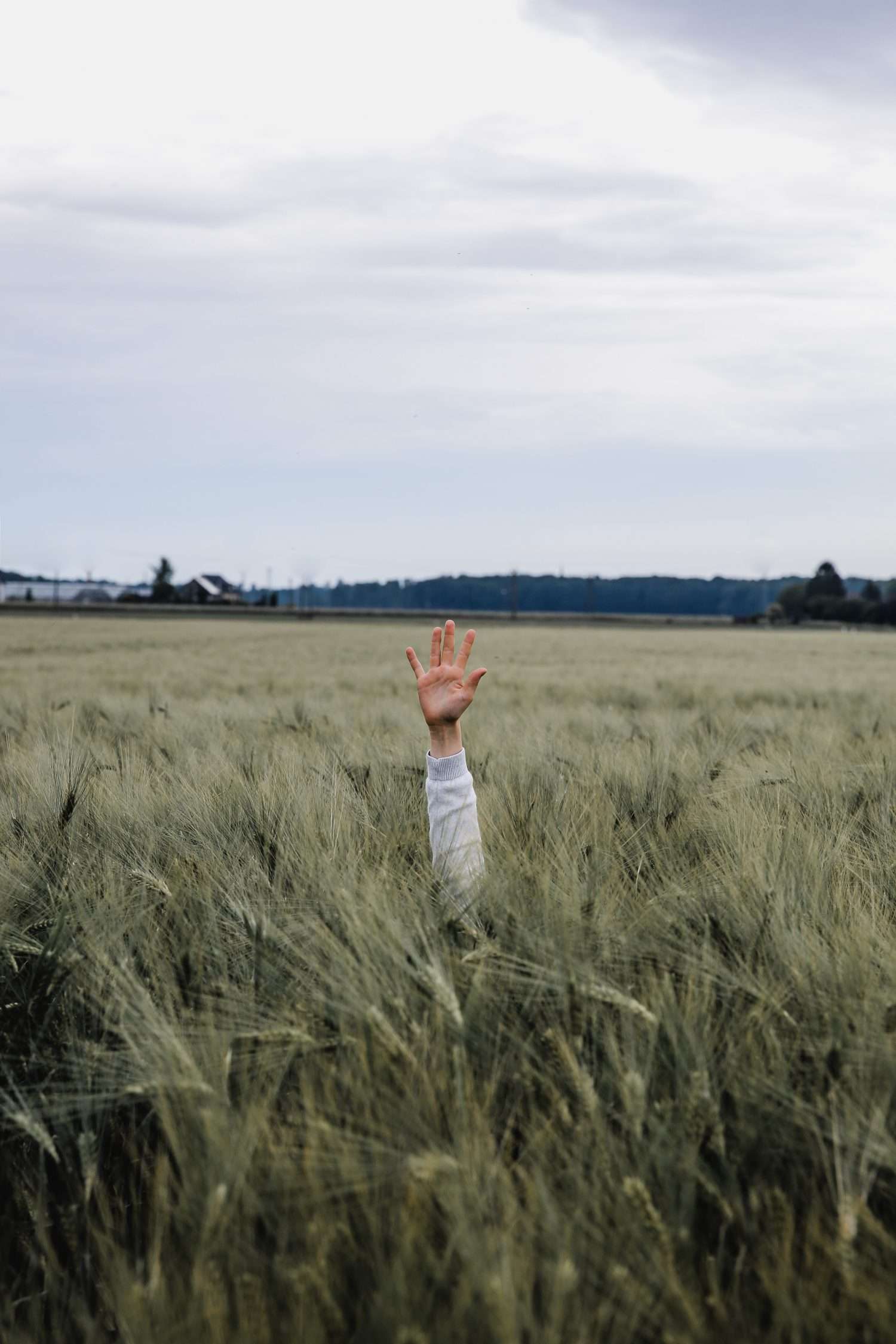 A Not So Typical Night Out

The Neuroscience of Restorative Justice

The Process of Change Part 1: What is Change?