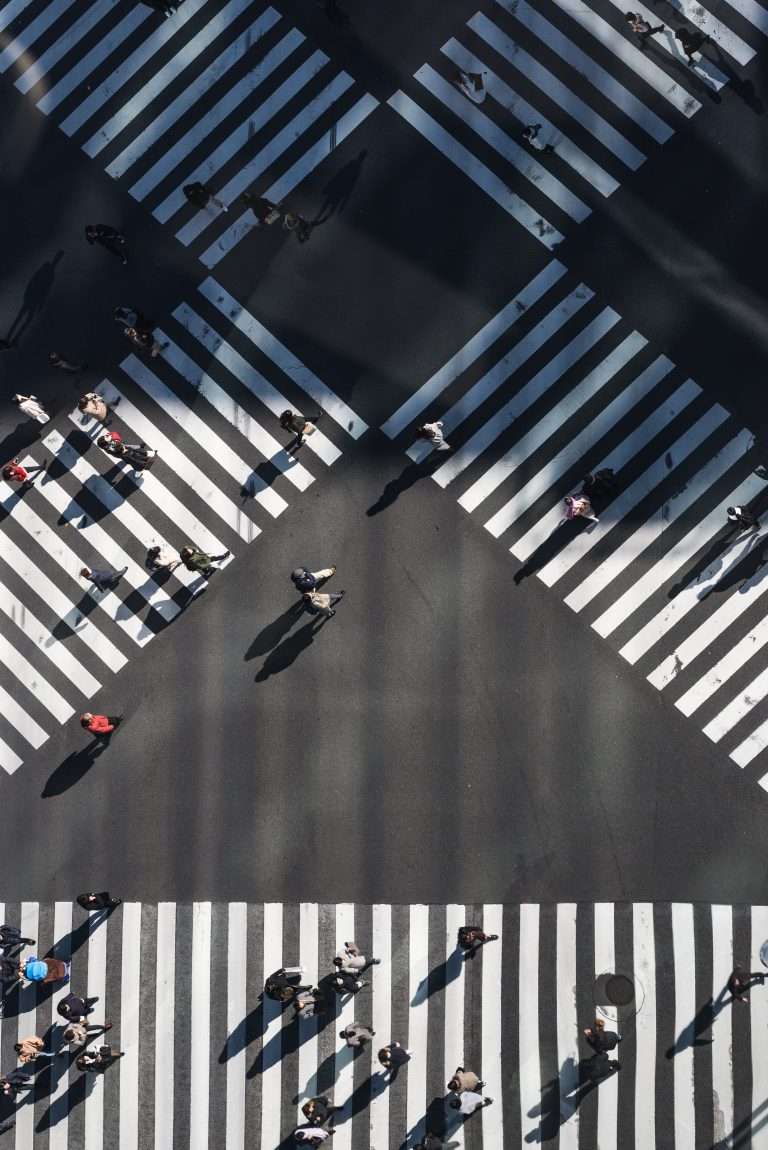 Let Us Survive: Demanding the Decriminalization of Sex Work

The following has been excerpted in part from a talk given by Red S. for the DSA NYC’s Strike & Labor Solidarity working group. Red currently organizes with the Support Ho(s)e Collective, coordinates the Justice for Alisha Walker defense campaign and actively works with Survived & Punished New York City. They are also co-organizing nationwide efforts against Fosta/Sesta under the banner of #SurvivorsAgainstSESTA and #LetUsSurvive to highlight the resistance of sex workers and survivors--specifically helping to coordinate and signal boost organizing efforts for International Whores Day on June 2nd. Image courtesy of artist Audrey Ryan.

It’s important to be intentional and deliberate with the language we share when talking about criminalized and stigmatized workers. So often those most affected are disallowed from the terms of discussion, denied their own words and characterizations of their experiences. Let’s confront that by creating a shared language and understanding of the terms that will be in use...

Labor trafficking is forced or coerced labor, debt bondange, wage theft, or outright wage denial, and in the case of those being trafficked for sexual labor, abuse, assault, and often rape. It’s not work that someone elects to do. Most often you’ll hear sex trafficking, child sex trafficking, or human trafficking to make for a more salacious policy headline or shocking article title--and often even when the circumstances do not reflect or warrant such characterizations of exploitation or abuse.

Capitalism necessitates the labor exploitation of workers. Any job where you are unable to dictate or determine your working conditions, or compensation, is exploitative. Any job where you have to sell your labor power for a wage that you do not determine is exploitative. Working under capitalism is complicated.  Working identities are complicated. Sometimes survivors of labor trafficking might also identify as sex working or trading sex in ways that were necessary for them. Some sex workers have survived violence. Some survivors of trafficking will engage in sex work on their own terms before or after surviving trafficking. Most sex workers are confronted by stigma and whorephobia; this plays out differently depending on lived experience and other systemic oppressions. Some folks need to trade or engage in survival sex to get by. We need to be able to honor and speak to the experiences of folks in the trade/industry who are most impacted and affected by criminalization if we all want safer and autonomous work places and to effectively organize for decriminalization.

We can only mitigate and hopefully reduce harm, fight for better conditions, workers’ organizations, unions, better compensation, while we organize to overthrow capitalism. Any kind of work where the bosses have more power (which is the majority of what we call work) and any kind of work under a society that forces us to labor for a wage is going to be inherently based in exploitation and maximum profit extraction. Think about the role national borders play in making some work far more exploitative than other jobs. Think about criminalization and how that endangers all kinds of workers every day.

For most sex-working people laboring means constant precarity; and it means advocating for immediate survival. Sex workers have this in common with other marginalized and criminalized working people, and those whose work isn’t seen as work. Recently there has been a shift in language, moving away from mere survival towards a desire to demand more and a desire to thrive. This is a hell of a shift in community spaces and in the media. Sex workers are shifting the narrative, demanding to not just be seen as human beings, but angry, complicated, resilient human beings.

With a narrative shift like this happening in the mainstream, or at least in the independent media, we should be bold. We should keep pushing and demanding people expand their horizons of what is possible to achieve through struggle. For a left that is infatuated with raising humanity’s horizon line to seek alternative economic structures in the immediate--socialism-- to hopefully work toward the radical transformation of society--full communism/anarchism-- ushering in (among other so-called utopian socialist ideas) the abolition of money and private property, the nuclear family, etc I kinda think calling a harm reduction and an intrinsically pro-worker position like decrim “pie in the sky” or “niche issue,” is bullshit.

We need to organize around the decriminalization of all erotic labor. No worker should be criminalized for the work that they do (except cops and prison guards, for whom I offer no job protection in my labor philosophy/analysis). All workers deserve the right to organize freely without harassment or fear of violent reprisal. As long as we live under a system that requires us to labor for a wage, workers deserve the opportunity to pursue safe and equitable work environments. As radicals, socialists, anarchists, Marxists, we must proceed from this position of workers’ building collective power amongst workers and the unemployed.

Decriminalization as a goal and practical organizing position necessarily requires harm reduction strategies that inform what tactics we may engage in when defending and supporting worker-led struggles.

Decriminalization would mean a cultural shift as well as a policy shift. Demanding decriminalization and anti-carceral harm reduction tactics, broadly speaking, directly challenges the whorephobia of the state and society. That is exactly the approach and organizing for sex workers’ power we must be engaged in.

We ought to listen to the struggles and learn from the workers we want to organize alongside and show solidarity with. We ought to challenge internalized whorephobia, and work to dispel misconceptions or myths about sex working people and their labor. The biggest barriers to organizing sex workers isn’t just the criminalization we face, the cops,  but also the attitudes and gatekeeping of some of our would-be comrades. These aren’t just bad opinions holding us back, it’s actually becomes counter-organizing.

I want wrap with the following quote from “a dozen pissed off sex workers: a group of activists and artists active in various sectors of the sex work industry who hail from Chicago, Los Angeles, Texas and New York, who wrote a piece back in 2014 called “Labor Intensive: In Defense of Sex Work:”

“Do not fall prey to the over simplified positions the Left has held in the past, or continues to drag, baggage-like, with it. Do not try to save us. Do not believe the liberal feminists who promise their programs have our best interests at heart. Do not assume we need your analysis to illustrate our lived experiences. Do assume you need our living and working experiences to inform your analysis. Do become our allies. Do respect us and our role as workers and artists. Do listen when we call you out for taking a reductionist position on our art. Do stand in solidarity with us in our fight for union representation, free speech, improved working conditions and decriminalization.”

Previous Ending Mass Incarceration Webinar Series by National Clearinghouse for the Defense of Battered Women Next Will Feminism’s Past Mistakes Haunt #MeToo?