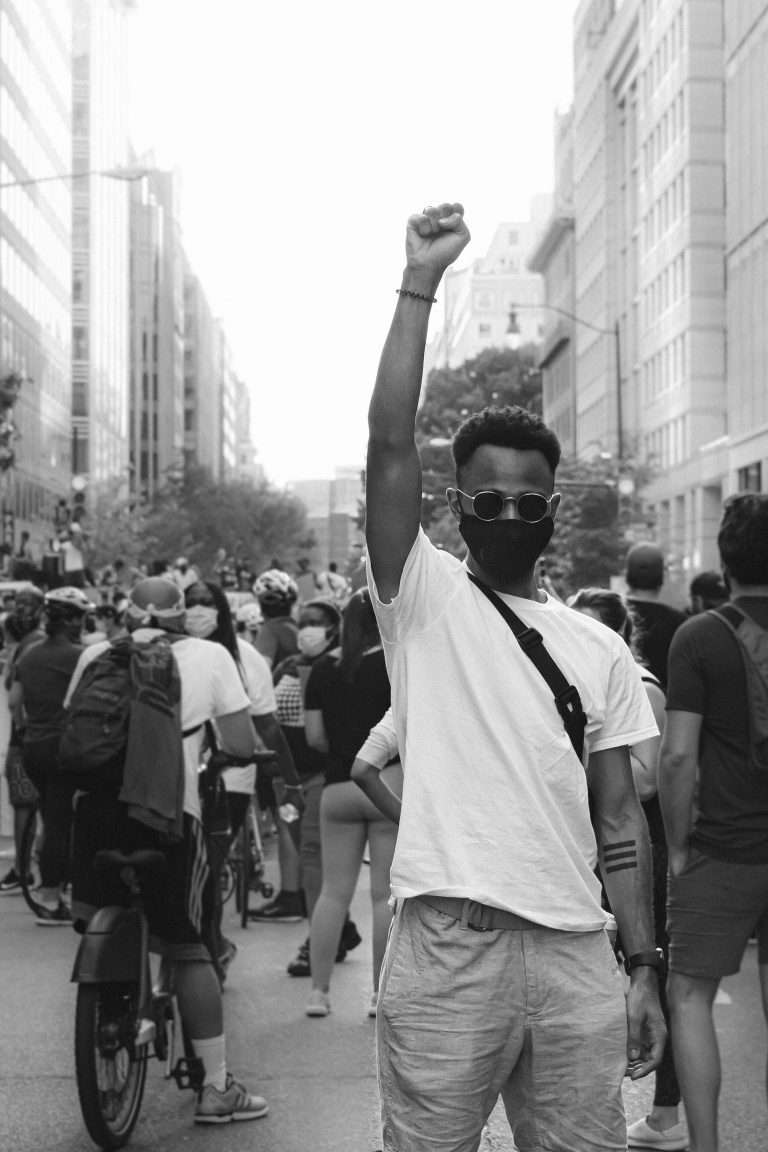 NAVIGATING JUSTICE FOR SEXUAL ABUSE SURVIVORS, WHEN YOU’RE A PRISON ABOLITIONIST AND A SURVIVOR

Alternatives to Incarceration in a Nutshell