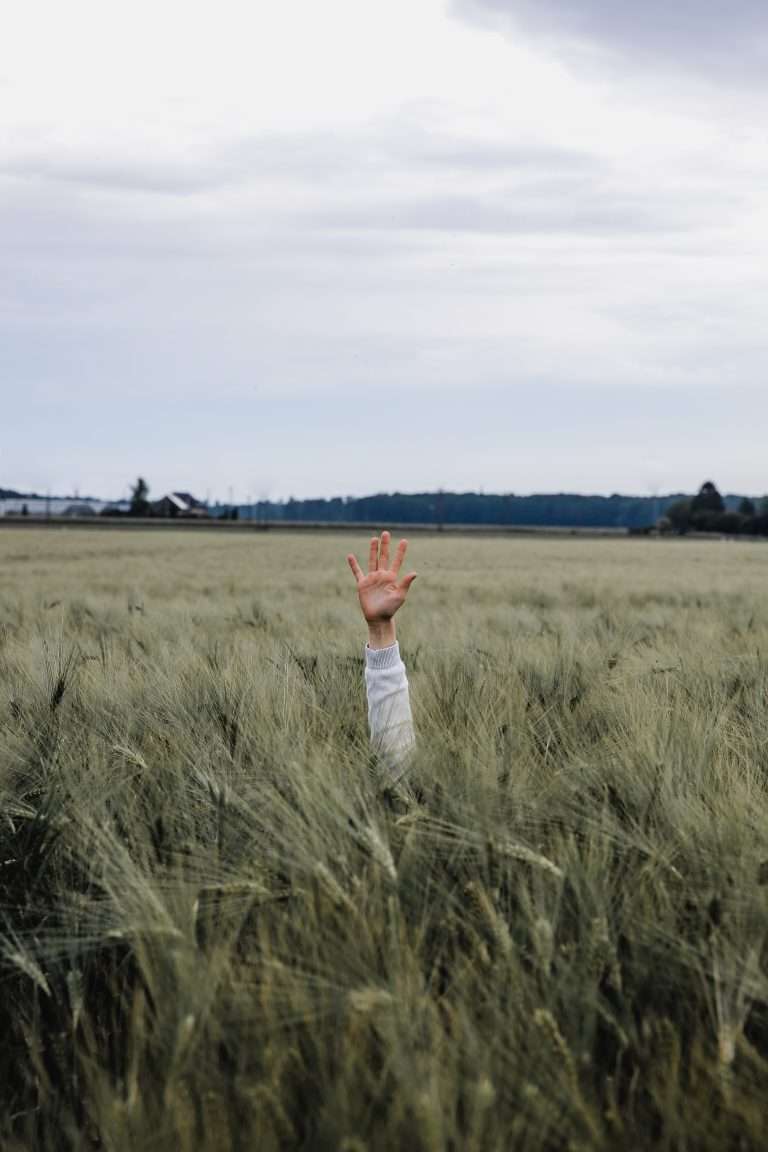 Navigating Justice For Sexual Abuse Survivors, When You're a Prison Abolitionist and a Survivor

Previous Strategies for Survivors Next Supporting a Survivor of Sexual Assault