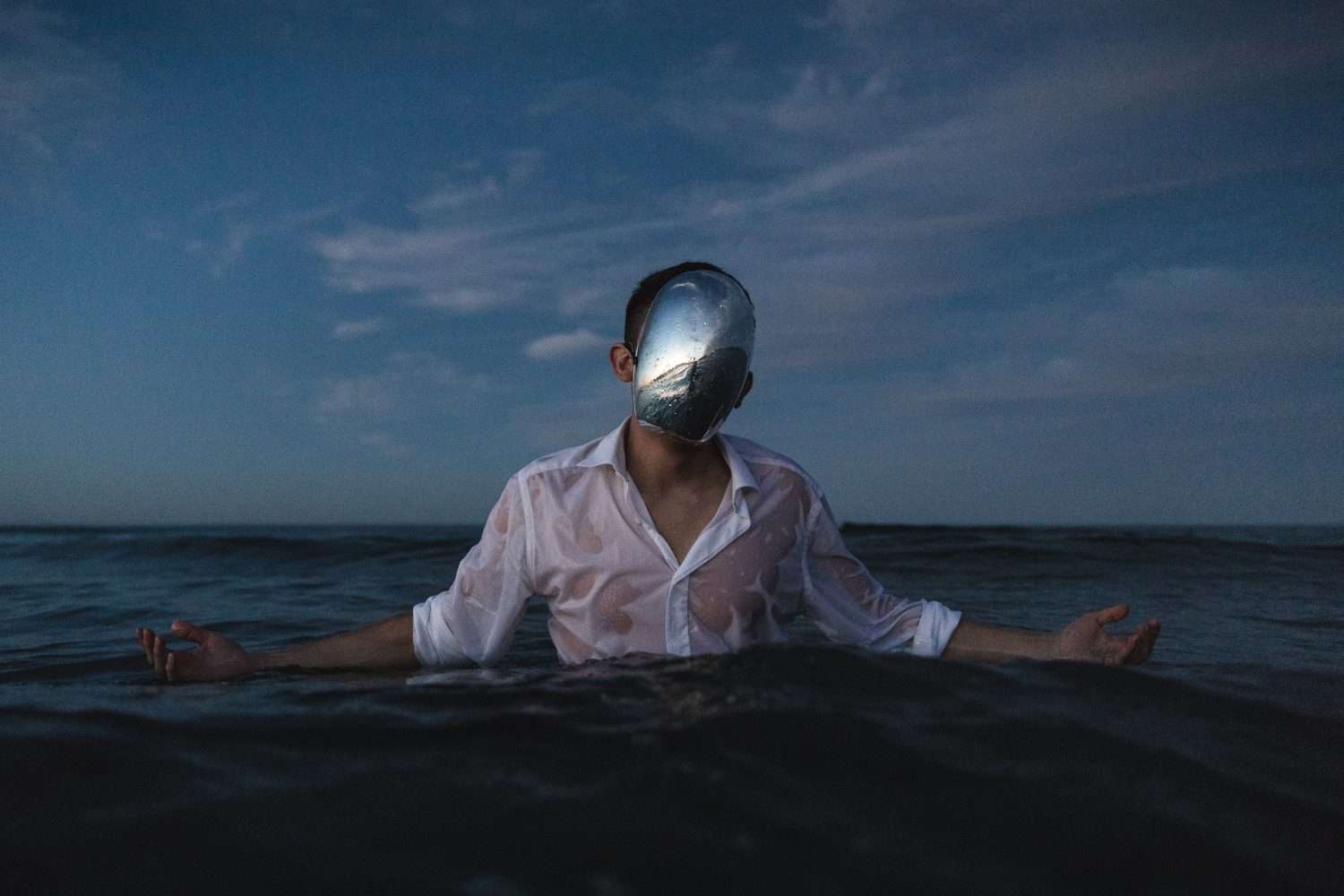 I’d like to believe that a better world is on her way. Certainly, the times we live in feel like the shuddering, revolutionary convulsions that precede the birth of a new sociopolitical paradigm. The problem with revolutions, of course, is that people die to give them way. My family, having left China just before the height of the Cultural Revolution, knows this.

Last year, GUTS published an article I wrote about sexual harassment in the Canadian literary scene, in which I described a major Canadian authour who grossly propositioned me in a dressing room full of other artists. Now, as the #MeToo movement swells, I can see that same author posting frequently—vociferously and sanctimoniously—about how awful abusers and rapists are, how they should be punished and imprisoned.

When I read these posts, a sense of surrealism descends over me. What is this moment that we are living in? Am I supposed to do something? And what would that be, exactly?

We live in a time, perhaps the first ever, when survivors of sexual assault and abuse are, in certain circles, being publicly encouraged to name their abusers. For some—mostly cisgender, white, and wealthy—women and men, there is now an unprecedented amount of social and media support for the telling of their stories. What began with brave women and groundbreaking journalism has been rapidly co-opted by the barons of mainstream media seeking to generate ever more clicks, shares, ad revenue. “Awareness” and salacious news stories about sexual abuse are one thing. Safety for survivors, transformative justice for perpetrators, and real healing for all involved are others entirely. For every survivor who names their rapist/abuser/perpetrator, I wonder how many are not naming theirs. And I wonder why.

The “Me Too” hashtag and its offshoots, #HimTho and #NameHim, have brought about an intense cultural moment in which survivors were provoked to call out perpetrators, often through the forum of social media. As the chorus of voices swelled, an emotional shockwave surged through the impacted communities, triggering more and more public disclosure—and for me, more and more private distress. I do not believe that I am alone in this.

Does publicly naming your rapist bring you psychological relief? No doubt it does, for some. I am tempted every day to name mine. And survivors have the right to tell their stories, names attached, regardless of the outcome. What I fear is that we are forgetting to look at the context in which disclosure occurs, which remains disempowering and punishing for the majority of survivors.

I do not believe that a punitive justice system is even remotely related to what I need for personal healing. Why is validation of what I have lived through dependent upon the punishment of another?

Here are some of the men whom I am not naming now: An ex-boyfriend. Various hook-up partners. The white, gay volunteer coordinator at a local community food security project. The man at the metro stop in Montreal who asked me for the time, and then put his hand down my pants. The man on the Skytrain in Vancouver who, on a train car full of passengers, grabbed a handful of my hair and started sniffing it.

I never reported the men who assaulted me in public spaces because they were mostly men of colour—Black and Brown men whom I was afraid would be brutalized or killed by the police. I never named the hook-up partners because I didn’t see the point. I didn’t name my ex-boyfriend, a mixed-race man of colour, because, in a way, I still love him.

It is not the job of survivors to protect their abusers. But nor do survivors deserve to live with the consequences of a social system based on carceral punishment, in which we have absolutely no control over what happens after we disclose the identities of those who have hurt us.

In the first place, we should not be fooled into believing that a hashtag has shifted centuries of legal and social precedent: those of us who are not Hollywood celebrities with unlimited access to lawyers and personal security agents can still be sued and physically intimidated in reprisal for speaking out. Poor women, women of colour, and trans women in particular are still in danger of being viciously punished for naming people who have hurt us.

In the second, I do not believe that a punitive justice system is even remotely related to what I need for personal healing. Why is validation of what I have lived through dependent upon the punishment of another? It would not make me feel safer to know that the Black, homeless man who sniffed my hair on the Skytrain was beaten or shot by the police. It would not end my nightmares and my panic attacks to see my ex-boyfriend, himself a survivor of violent trauma, in prison, where he would be exposed to further violations of his rights and bodily autonomy.

What I want from these men is something else entirely, and neither #MeToo nor the criminal justice system will offer it to me. I don’t want to be interrogated about the details, over and over, in the hope that my story will sound truer than theirs, resulting in some punishment that I didn’t choose. I want to know they understand. I want them to know how I felt under their hands. I want them to choose not to hurt me ever again, which is a better and truer safety.

I want them to know how I felt under their hands. I want them to choose not to hurt me ever again, which is a better and truer safety.

I have some qualms with the term “rape culture”—namely that it collapses the vast array of personal experiences and political motivations that underlie sexual assault into a single catchphrase—but even the value of the term, which is its expression of the pervasiveness of sexual violence in our society, is lost when we try to use it to “purify” society by weeding out abusers for incarceration or punishment.

If we live in a rape culture, and I believe we do, it means is the majority of us participate in it—primarily men, yes, but women and trans people as well. Certainly each perpetrator of harassment and assault is responsible for their own actions.  However, when we focus solely on individual culpability and punishment, we lose sight of the bigger picture: a capitalist, patriarchal social system that enables and perpetuates cycles of abuse (that is, until it sells newspapers or endangers a corporation’s bottom line).

I am not naming anyone right now because, ultimately, I am afraid of what might happen. Because I don’t know what would happen after I did—if it would help or harm anyone involved. Without this knowledge, I do not believe that I will ever be ready to pursue justice or accountability of any kind.

What would it take to live in a better world? It would take a fundamental shift in the way we talk about and respond to sexual violence. Believing and supporting survivors  should not translate to the implementation of violent, racist, and inflexible criminal justice systems that have historically only disempowered survivors. Instead, we must prioritize the ongoing protection and the long-term provision of psychological and financial resources for healing. We must consider a turn to transformative justice that understands people not in the rigid binary terms of survivor/abuser, but holds complexity and room for change.

In that world, perhaps, more of us could name our rapists. But we don’t live there yet.

Kai Cheng Thom is a writer, performer, and social worker based in Toronto and Montreal, unceded Indigenous territories. She is also a lasagna lover and wicked witch. She has contributed to such publications as Buzzfeed, Autostraddle, Matrix Magazine, and Asian American Literary Review. She is the author of Fierce Femmes and Notorious Liars: A Dangerous Trans Girl’s Confabulous Memoir (Metonymy Press), a place called No Homeland (Arsenal Pulp Press), and the children’s book From the Stars in the Sky to the Fish in the Sea (Arsenal Pulp Press).