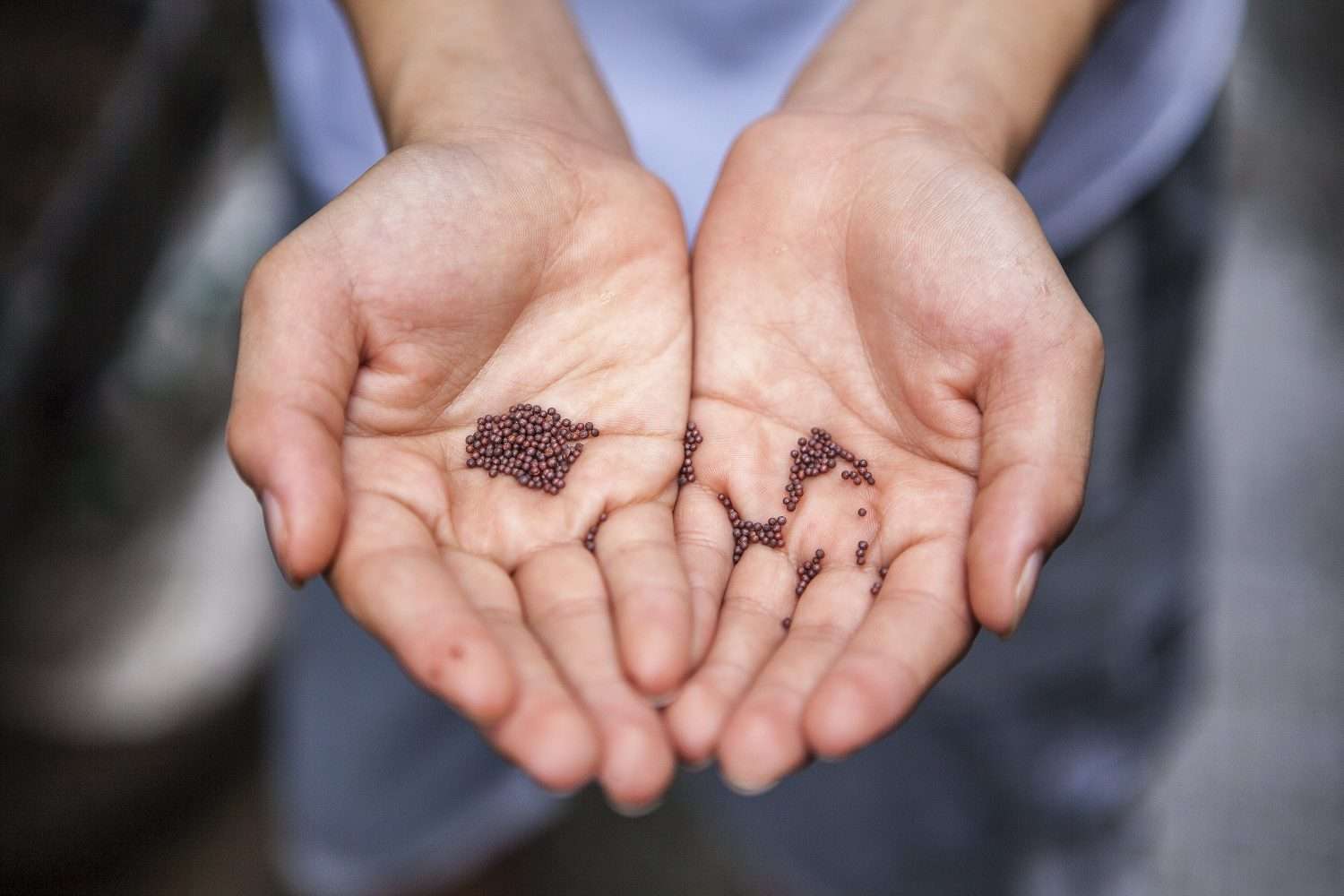 Many people think that the stories I’m collecting will be huge, sweeping success stories. Stories where everything turns out good and everyone is safe, healed, accountable and forgiven. Stories where “justice” is as clear as the Caribbean water I grew up next to. Where everything works out for the best, leaving an easy road map to follow.And while these stories, though harder to find, certainly exist the majority of the stories I am finding are not full-blown success stories, but rather complicated stories of saturated heartbreak and nagging hope with small victories scattered through out.

Small victories. The moments that don’t seem like much, but stand in stark contrast against the backdrop of the overwhelming isolation, denial and silence that colors most work to address CSA.Though it can be hard, it is important to acknowledge the small victories and successes within our stories. Small victories mean something and should not be swept under the rug or minimized.

After spending my life as a child and youth growing up around direct service work to address domestic and sexual violence, and then later as an adult doing transformative justice work to end child sexual abuse (CSA), I know that small victories mean a lot. They are the small seeds we can harvest to plant for the next season and collect again and again, yielding crop that can withstand the climate that surrounds child sexual abuse.

After over a decade of working to build transformative community responses to child sexual abuse, I know that small victories can have the greatest impact and continue to be our markers of progress. They are small guideposts that we can use to get through the worst of the storm. A compass for where we want to go next.

And even calling them “small” is misleading because given the current landscape of child sexual abuse, they are no small feat.

When CSA survivors disclose about their abuse, often doing so when they are children and youth, and are believed—that is a small victory in a world where most survivors of sexual violence are not believed at all when they come forward.

When a family or family member not only believes a survivor about their abuse, but also supports them against the common backlash from family, friends and/or communities—that is a small victory in a world where many survivors face such backlash on their own.

When an abuser acknowledges the abuse they’ve done—that is a small victory when so many abusers deny the violence they’ve done and worse, often blame survivors and bystanders.

These may seem small to those outside of this work—I get it. The longing inside of us for large-scale change is very real and important, especially in the face of so much fear and unbelievable violence against the most vulnerable members of our communities. Sometimes I think about it as an ecosystem. If you’ve never seen the desert, you might think there is little to no life amidst the dry sand and rocks. But to those who live there, they have learned to recognize all the many different kinds of life that exists. They have learned to not only wait for the occasional rain to fall from the sky, but to find water in many different forms—forms that are not always recognizable to others.

This is how I think about small victories in this work. The longer you are part of the work, the more you begin to understand that the downpours that soak through the ground are glorious, but there are also many more examples of life to be found.

In conversation after conversation, I pull out these small victories, excavated from the rubble of pain. I search for them—the three tiny shells found on an empty beach. I hold them out to remind us of the promise of next year’s crop, and the year after that, and the year after that. The promise of the bounty that we are growing for future generations.

Introduction to the Prison Industrial Complex

Episode 36: Tell Christy I Love Her