Thinking Through a World Without Police

Many people are more afraid of imagining a world without police than one without prisons. This seems especially true for people who consider themselves to be progressive. I don’t have the time, energy or inclination to write in depth about abolishing the police right now. But I’ve been asked a lot for ‘resources’ on the topic. To be honest, I’m crabby about offering those too. This is because what people usually mean by “resources” is a step-by-step guide or program. Well, that doesn’t exist because building a world without police is actually a collective project that will also mean that many, many other things will need to change too. That’s not a satisfying answer for people who don’t actually want to think and most importantly who think it’s “other people’s” responsibility to come up with “alternatives.” 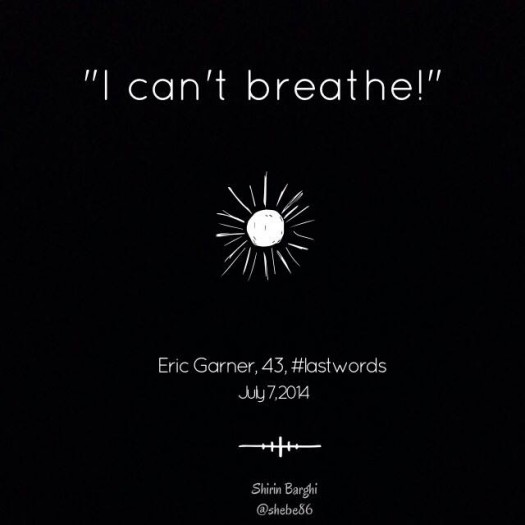 Rinaldo Walcott offers a start for those looking for the right questions to ask about abolishing the police:

“We need broad based discussions about the future of modern policing and what it is really for.

We need to imagine a time when police are not needed. In the interim we need to disarm the police.

We need to work towards forms of being in community where conflict is resolved within communities and where resolution is not necessarily oriented towards punishment.

We need only recognize and acknowledge that such knowledge exists and the practice is doable.

In essence, any moral and ethical society willing to confront the deeper reasons why policing exist at all would be working towards its abolition.”

On another day when I am feeling less tired and more generous, I might write something that summarizes my ideas and thoughts on the matter. But not today…

So for now, here are a very few readings to help those who are interested in abolishing the police to think more deeply about the possibilities…

Alternatives to the Police by Evan Dent, Molly Korab, and Farid Rener

Big Dreams and Bold Steps Toward a Police-Free Future by Rachel Herzing (Truthout, 9/16/15)

Broken Windows is On Hiatus: Community Interventions We Can Enact Now for Real Justice by Hannah Hodson

Can We Build an Anti-Policing Movement that Isn’t Anti-Police? by Radical Faggot

Citizens, Cops, and Power: Recognizing the Limits of Community by Steve Herbert

Feeling for the Edge of your Imagination: finding ways not to call the police

Not Calling the Police by Prison Culture

Origins of the Police by David Whitehouse

The Other Side of the COIN (PDF) by Kristian Williams.

Policing is a Dirty Job, But Nobody’s Gotta Do It: 6 Ideas for a Cop-Free Worldby Jose Martin

Standing Up for Our Communities: Why We Need a Police-Free Future by Rachel Herzing (Truthout, 3/7/17)

Stop Kidding Yourself: The Police Were Created to Control Working Class and Poor People by Sam Mitrani

What Does It Mean to Be Anti-Police? by Alex S. Vitale

Is It Time to Abolish the Police? by Thomas Nolan

What Does Police Abolition Mean? by Derecka Purnell

Previous Introduction: Prison Reform or Prison Abolition? Are Prisons Obsolete Next A Jailbreak of the Imagination: Seeing Prisons for What They Are and Demanding Transformation